Crypto is a new and revolutionary form of money. It has been around since 2009, but it is only now that people are starting to understand how it works and its benefits.

It’s no secret that this new and disruptive has taken the world by storm. With Bitcoin and other digital assets becoming more mainstream, it’s essential to understand the tax implications of owning and trading crypto as the government attempts to regulate this new asset class.

However, cryptocurrency taxes are a bit of a gray area at the moment and can be confusing and complicated for some people. That said, with a little bit of knowledge, you can ensure that you’re paying the correct amount of tax on your digital assets.

In this blog post, we’ll break down cryptocurrency tax rates in the United States to understand how they can impact your bottom line so you can make informed decisions about your investments while staying compliant with the law.

How is Crypto Taxed

Let’s talk about how the federal and state governments tax cryptocurrency.

The legislation effectively made crypto assets subject to capital gains tax (CGT). This meant those who bought or sold them would report those gains and losses on their tax returns.

When it comes to income taxes, cryptocurrency is now treated as ordinary income. This means that if you receive crypto as payment for goods or services, you will be taxed on the fair market value of the digital assets at the time they were received. For example, if you were paid in Bitcoin worth $5,000 for consulting services rendered, you would include this amount in your gross income and pay tax on it accordingly.

It is important to note that the IRS provides guidelines about how to report crypto capital gains and losses so that investors can avoid unintentionally paying more tax than they should have to pay on their cryptocurrency holdings.

While the federal government has been clear that cryptocurrencies are taxable properties, state governments have been far less explicit in this area. Nevertheless, many states appear to be following the IRS’s lead.

Most of them have followed the federal government’s stance and begun to treat cryptocurrencies as taxable properties. The implementation differed from state to state but as a result, most US states now tax cryptocurrencies the same way they do other capital assets.

Some exceptions do exist, though. For example, Nevada has exempted cryptocurrencies from state property taxes, while Tennessee taxes cryptos as intangible personal property.

Other states, like New York, have adopted the “BitLicense,” which requires businesses dealing in virtual currency to obtain a license from the state Department of Financial Services. Other states, like Colorado, have no specific laws around cryptocurrencies but have stated that they will treat them as property for taxation purposes.

Let’s now focus on the implication CGT tax on crypto has on your wallet and portfolio. We’ll begin by demystifying this financial term before applying it to the cryptocurrency context.

But what exactly are Capital Gains?

As we’ve seen under the federal law provisions on digital assets taxation, cryptocurrencies are considered taxable properties, attracting capital gains. Your tax remittances for crypto assets are calculated based on your capital gains.

In case you are unfamiliar with the term, Capital gains are income derived from selling property or securities, such as stocks, bonds, or real estate. The amount you receive from selling your asset is called a capital gain (or loss). It’s basically money you earned after subtracting any expenses incurred when selling your property/security, like brokerage commissions, legal fees, or any other costs associated with buying/selling it.

If you don’t sell an asset but hold onto it for a while without realizing any gain (or loss), this is called holding period gain (or loss). In either case, once you realize a gain (loss) on your investment(s), then you have to pay tax on that amount at whatever marginal rate applies at the time that gain (loss) was realized.

CGT on digital assets requires individuals who sell or trade cryptocurrencies for cash or other forms of currency, such as stocks or bonds (or vice versa), to pay taxes which is why it’s crucial to have a strong understanding of how much capital gain tax you are going to face on your crypto sales even though you may not have realized any gains yet.

Capital Gains Tax (CGT) on Crypto is NOT just Taxation

The fact that CGT applies only when a person realizes a profit from their cryptocurrency holdings while also applying only within the same country (or jurisdiction) as the person who has sold their cryptocurrencies does not mean that CGT is taxation.

It simply means that all income earned while living elsewhere must be taxed where they live or work, regardless of whether or not it was derived from an asset like Bitcoin, Ethereum, Ripple, or Litecoin.

If you were to make money selling your house and then move somewhere else, you would still need to pay taxes on your earnings wherever you would be living because it doesn’t matter what kind of asset was used to generate those earnings; whether it was real estate, stocks, bonds or even cryptocurrencies such as Ripple/Litecoin/Bitcoin.

Now that we have a bit of an understanding of capital gains, let’s discuss the two main types: Short Term and Long Term capital gains.

Suppose someone buys some Bitcoin but doesn’t sell right away. In that case, they might realize some short-term profit which could result in some taxable event depending on how long they hold onto those Bitcoins before finally deciding if they want to sell them off again for more cash than initially paid.

We shall now take a look at crypto tax rates in various states.

As noted earlier, state tax rates on cryptocurrency are a bit of a gray area. Some states don’t have any taxes at all, while others have very high taxes. It’s not all gloom, however, as some states want to change their laws and make it easier for people to invest in crypto without worrying about paying taxes.

So, in what state will you pay the most in crypto taxes? Let’s dive in.

US States with the highest crypto taxes

As of this year (2022), these US states had among the highest tax rates and stringent regulation on cryptocurrency:

New York State’s position on the crypto tax code is very similar to that of the federal government. Bitcoin and other cryptocurrency assets are subject to state and local sales taxes. For instance, depending on your income band, you might have to pay up to 20% in long-term capital gains tax when you swell them.

Mining bitcoins in New York is seen as self-employment income, so miners must pay both state and federal self-employment taxes on their earnings. And similar to the IRS, the New York State Department of Taxation and Finance has said that it will not accept payment for taxes in bitcoins or any other form of cryptocurrency.

Texas upholds the stipulations of the federal government concerning taxes on crypto assets. Sales tax is still charged on all taxable goods sold, regardless of whether the price was expressed in bitcoins or another cryptocurrency. In Texas, taxes on capital gains are also levied on bitcoin sales.

Additionally, the state has stated that it does not accept Bitcoin or any other form of payment for taxes other than US cash. And, of course, mined bitcoins here are also regarded as taxable gross income.

The state of Hawaii views cryptocurrencies as taxable property, similar to stocks or real estate. As such, any gains or losses realized from the sale or exchange of digital currencies are treated as capital gains or losses for tax purposes.

This means that Hawaii residents who own cryptocurrencies will need to pay capital gains taxes on their profits when they sell them. However, if you hold your digital assets for more than a year, you may be eligible for long-term capital gains rates, which are generally lower than short-term rates.

Like Texas, Florida also imposes sales and income taxes on cryptocurrency transactions. For instance, if you sell Bitcoin for a profit, you’ll have to pay capital gains tax on those earnings. And if you use Bitcoin to purchase goods or services, you’ll be subject to the state’s sales tax. Miners here are also taxed on the gross income generated from mining activity.

Colorado has not released any official guidance on how it will tax cryptocurrency transactions. However, given that the state considers Bitcoin and other digital assets to be property, it is likely that any profits from selling cryptocurrencies will be subject to capital gains taxes.

Let’s now look at US states with the lowest crypto tax rates.

US States with the lowest crypto taxes

Nevada is considered the most crypto-friendly state in the US. In 2017, Nevada became the first state to pass legislation banning the imposition of tax on crypto transactions. Since then, several other states have proposed similar legislation.

California is another state where you would stand to pay a comparably low amount in taxes for holding or transacting digital assets.

While the state has been known as one of the most welcoming states for crypto enthusiasts and investors, it has recently become more stringent regarding its digital assets and blockchain technology regulations.

This is happening because of the new law passed by the State Assembly, which requires all companies dealing with cryptocurrencies to be registered under California’s Department of Business Oversight (DBO).

The new law also requires all businesses that deal with cryptocurrencies, such as exchanges, wallet providers, etc., must register themselves under DBO so they can regulate them. This means that if any company fails to comply with these requirements, they will face penalties such as hefty fines or even closure!

The state, however, remains one of the most friendly places for cryptocurrency enthusiasts and investors since there are no specific regulations against using cryptocurrencies in any way, shape or form.

Washington state has no direct tax on cryptocurrency transactions or ownership. The only tax is the standard sales and Use tax which applies when goods or services are sold for consideration (i.e., money). In other words, if you buy something with Bitcoin (or other cryptocurrencies), then pay with cash or credit card, no additional sales tax is imposed on those transactions.

This means that if you purchase something worth $100 using Bitcoin and pay with cash or a credit card worth $100, no additional Washington State sales tax will be added to your total bill.

The state of Delaware has no taxes on cryptocurrencies, and it does not require companies to register for taxation purposes if they deal with cryptocurrencies as part of their business operations.

New Hampshire is another US state with a friendly stance towards cryptocurrencies. New Hampshire passed a law in 2019 which exempted people engaged in cryptocurrency from state taxation and money transmission regulations allowing them to keep their earnings tax-free. 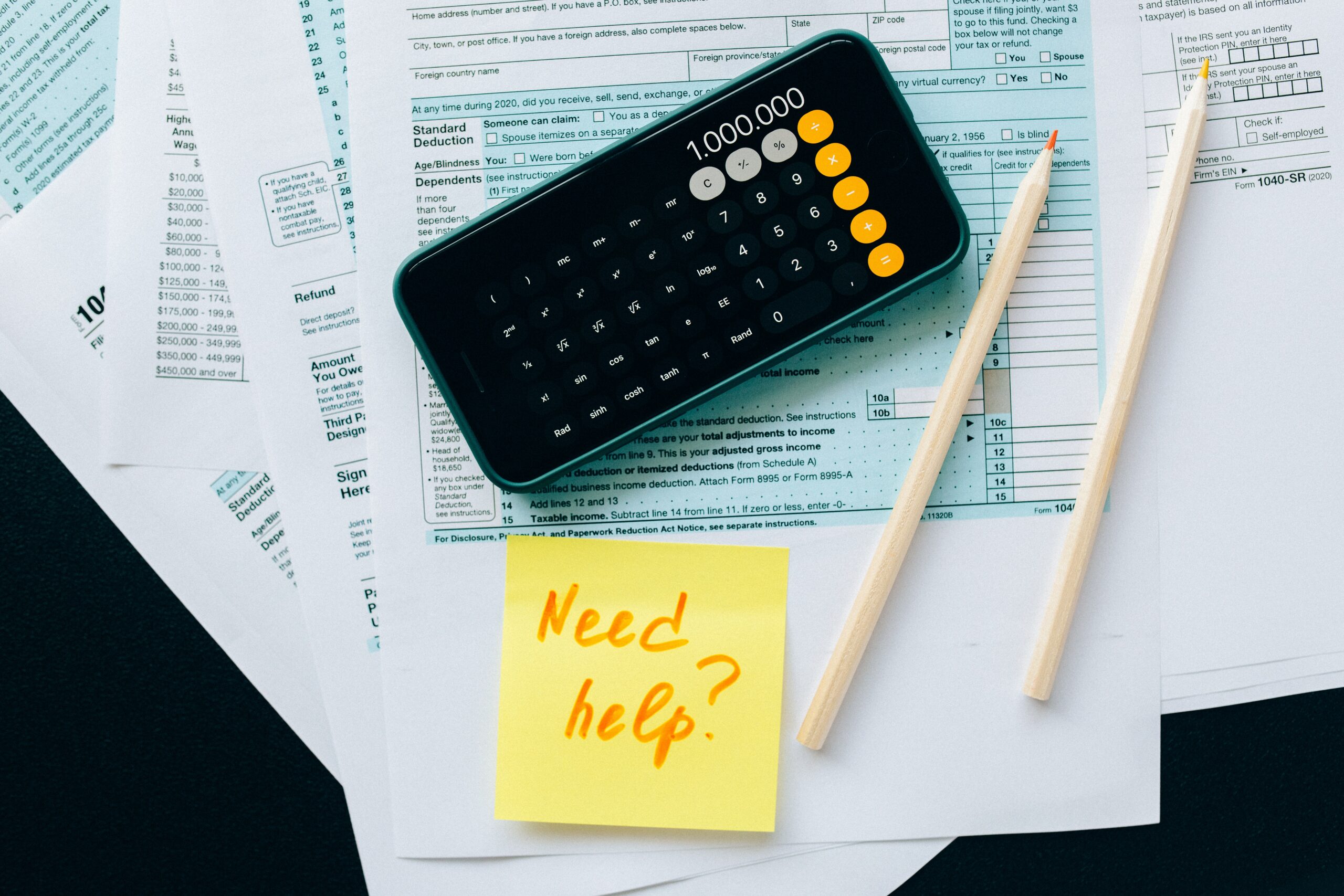 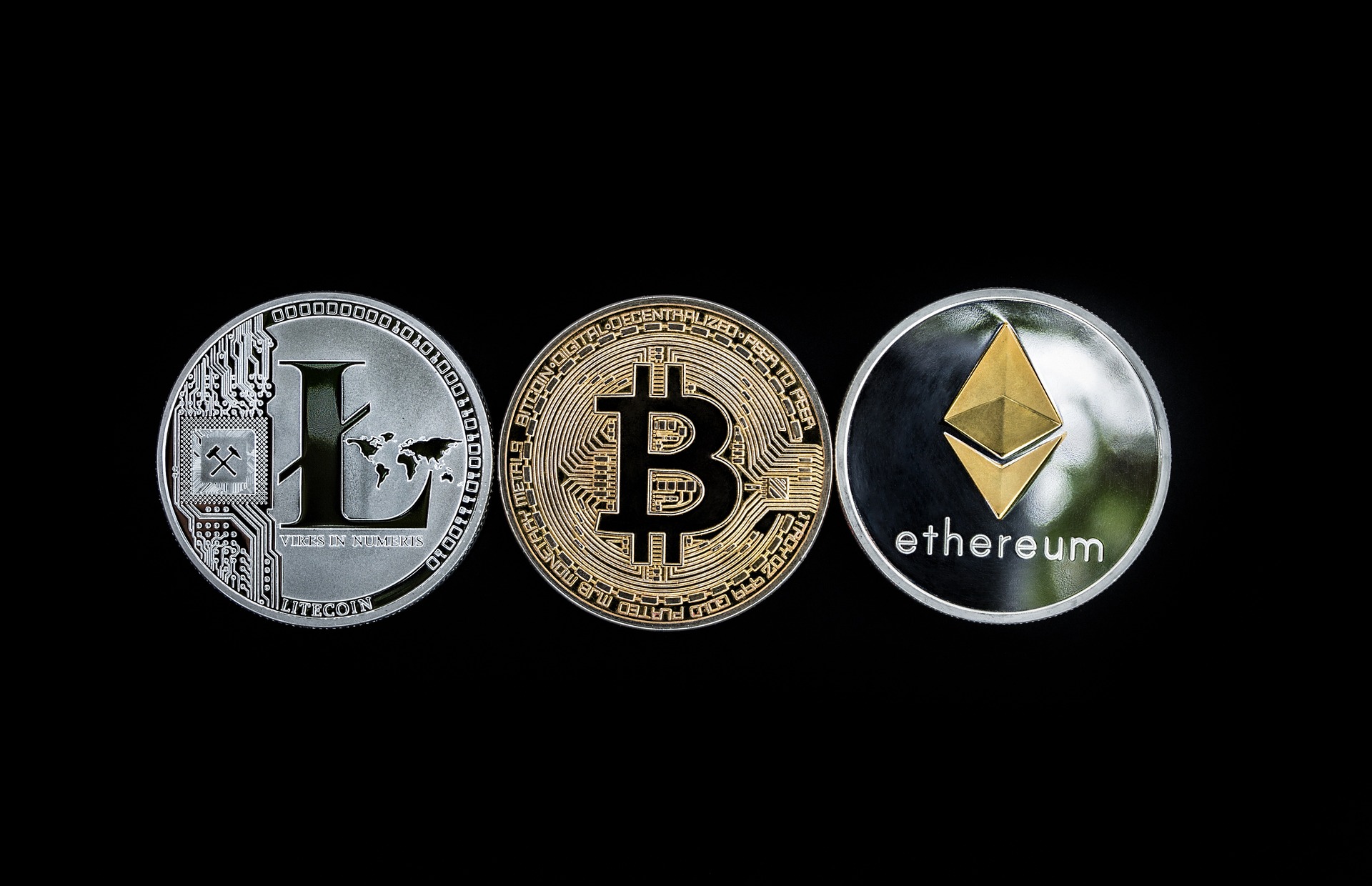